We are invited all actors, cast members, singers , dancers, staff, friends and family members of those who participated in the Annual Easter Drama Cantata from 1978-1989 in Panama.

This gala dinner event reunion remembered, honored and thanked the 204 cast members who participated annually in these theatrical events and the Methodist, Anglican, Baptist, Catholic churches who supported these ecumenical activities. 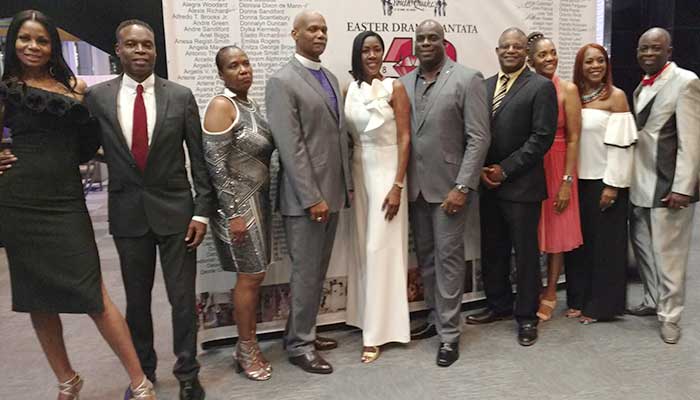 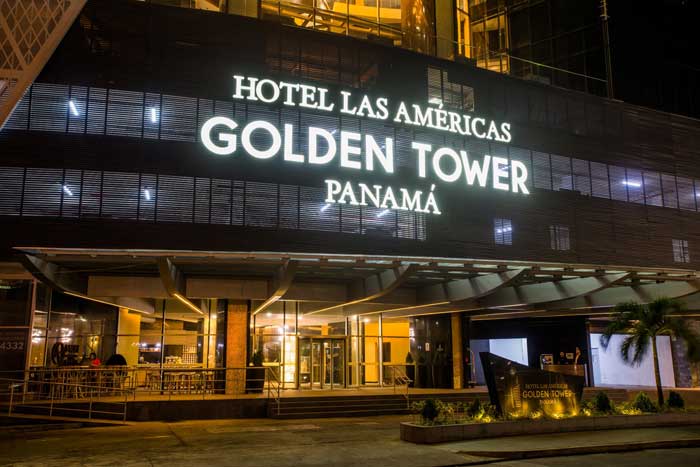 The Hotel Las Americas Golden Tower in Panama city where the sold out event was held on Saturday April 7th, 2018. 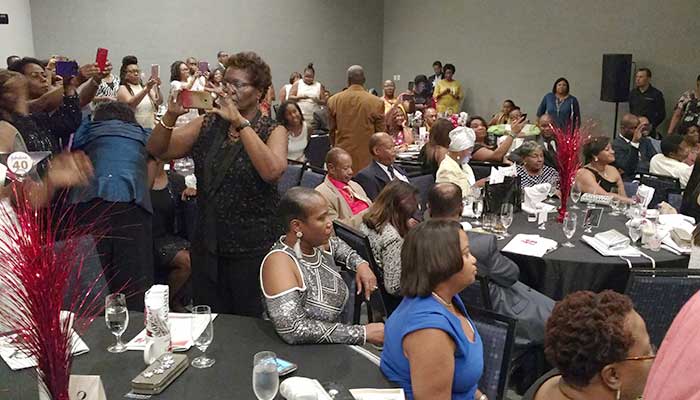 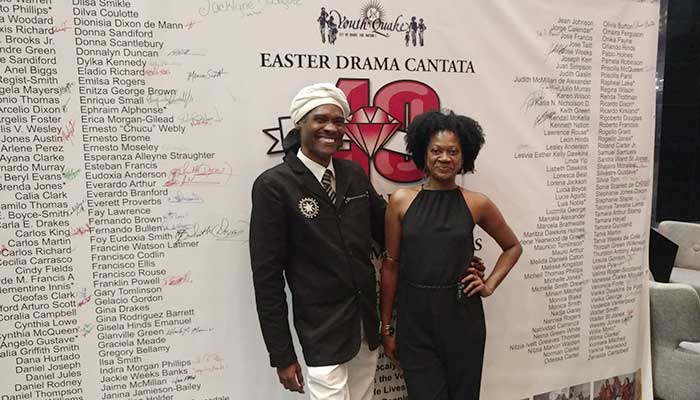 Costume exhibit prepared by Sivia Tom featuring actual costumes from each of the 12 Drama Cantatas.

204 cast member banner signed by 60 of the cast members who attended the Gala dinner- It will be saved for the 45th anniversary in 2023. 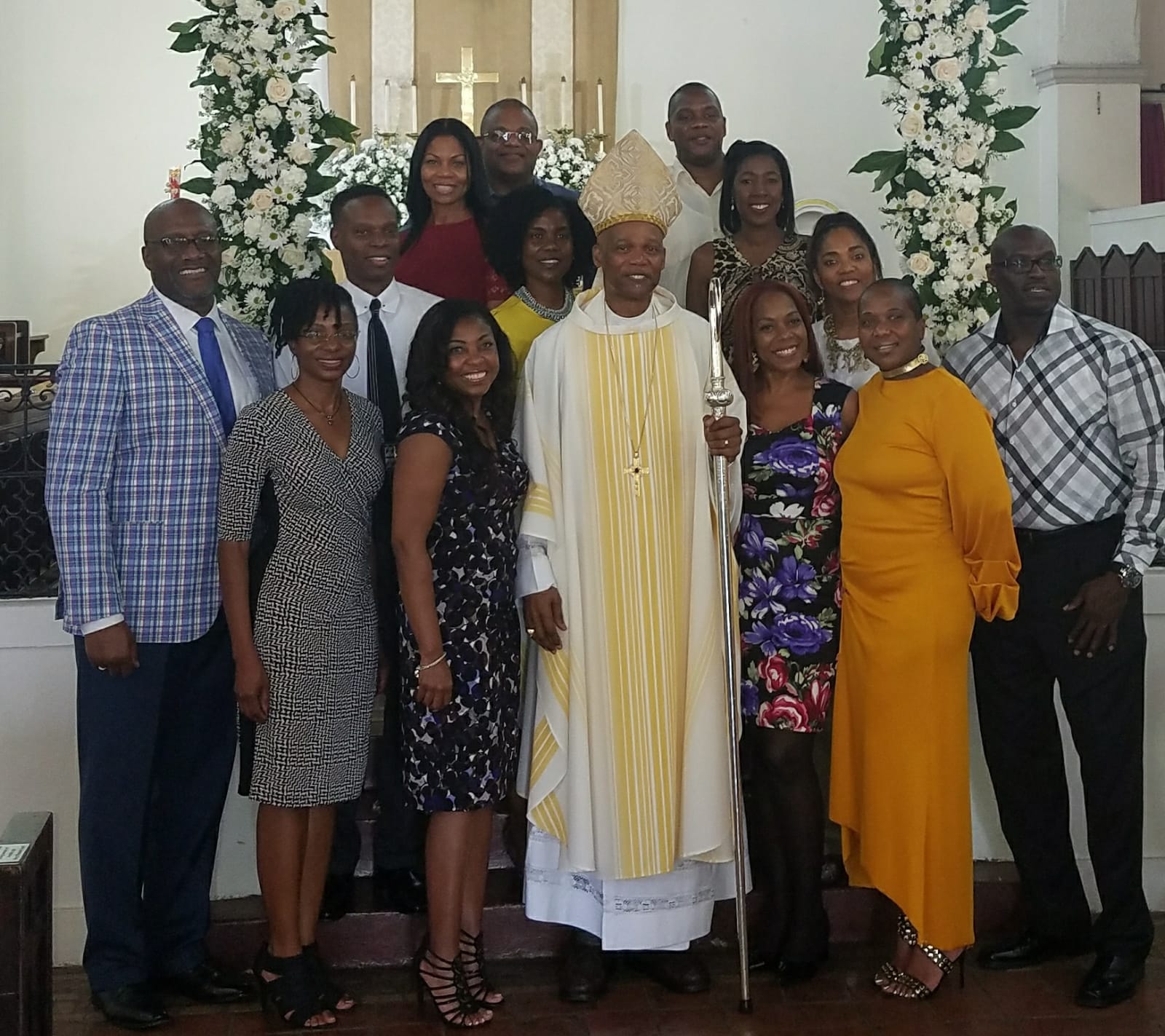 Sunday mass at the Episcopal Cathedral with the Drama Cantata cast members.

I will forever cherish those memories of the drama cantatas because they were God’s message to his people reminding us that “HE LIVES” If you...

Hello I’m happy to hear from you all it was a happy time for me to be in the drama to participate.The Lord is good...